How Chatbots can help digital learners 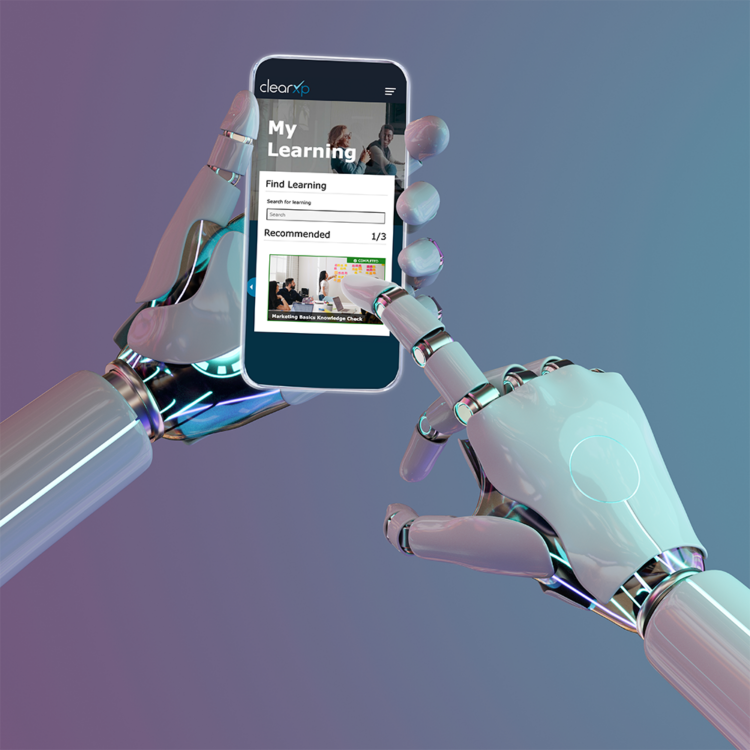 In the recent past, discussions around chatbots would often result in sighs, cringing, and a familiar sense of exasperation. This should come as no surprise to those of us remember the irritating and witless first wave of chatbots. Possibly the most notorious example is Clippy, Microsoft’s anthropomorphic paper clip, who hounded users of MS Office from 1997 through to 2001.

For the uninitiated, Clippy (among other characters such as the loveable Rover the Dog) was Microsoft’s first AI assistant, intended to help people using with the various MS office products. Clippy, however, would often pop up unexpectedly and without invitation, waylaying users with speech bubbles of unsolicited advice. Simply writing “Dear” was enough to summon the paperclip to then ask you if you needed help writing a letter. The intrusive nature of these interactions soon put people offside and Microsoft benched the assistant after only four years. AI powered Chatbots have come a long way since Clippy

There is a whole generation of workers who were never subjected to Microsoft Assistants. Instead, Gen Zers may be more familiar with the short-lived chatbot Tay and its successor Zo. Tay, after being attacked by a coordinated group of online trolls, had to be shut down a mere 16 hours after launch due its wildly inflammatory tweets. Despite these past disasters, there are some very popular and often invaluable chatbots.

Advancements in Natural Language Processing have given rise to a new wave of chatbots. Apple’s Siri and Google’s Assistant are prominent examples. These agents have the capacity for flexible speech and understand a large portion of normal human conversation. With a simple phrase these assistants can put events into your calendar, put on your favourite playlist, or direct you to a different location. Best of all, you decide when and where to use them.

This changing role of AI assistants is the result of the lessons learned over the years. Chatbots of the past, such as Clippy, acted as teachers and mentors. Chatbots of today provide support and help users solve problems. The transition towards chatbots as a channel of support has shifted the dynamic between user and assistant. Today, chatbots rarely dictate when a dialogue begins, being subordinate assistants to be called on when the need arises. For most contexts, this is a much more appealing prospect. Users no longer have to deal with the frustration of being bombarded with messages when simply browsing a website or editing a text document.

Thanks to technological improvements and the repurposing of chatbots, new opportunities have appeared to adopt AI assistants. For digital learners, a roadblock that might have taken hours for a human operator to respond to can now be resolved almost immediately. An automated assistant allows learners to maintain their flow and remove many obstacles with their learning.

Similarly, delegating common tasks to a chatbot creates space for support teams to refocus and work on their other priorities. Perhaps more excitingly, AI assistants also offer new avenues for learners to engage with online content. For example, training information and assessments can be delivered by a chatbot in a relaxed and conversational manner and qualitative feedback can be collected by asking just a few pertinent questions – and this is just the tip of the iceberg. 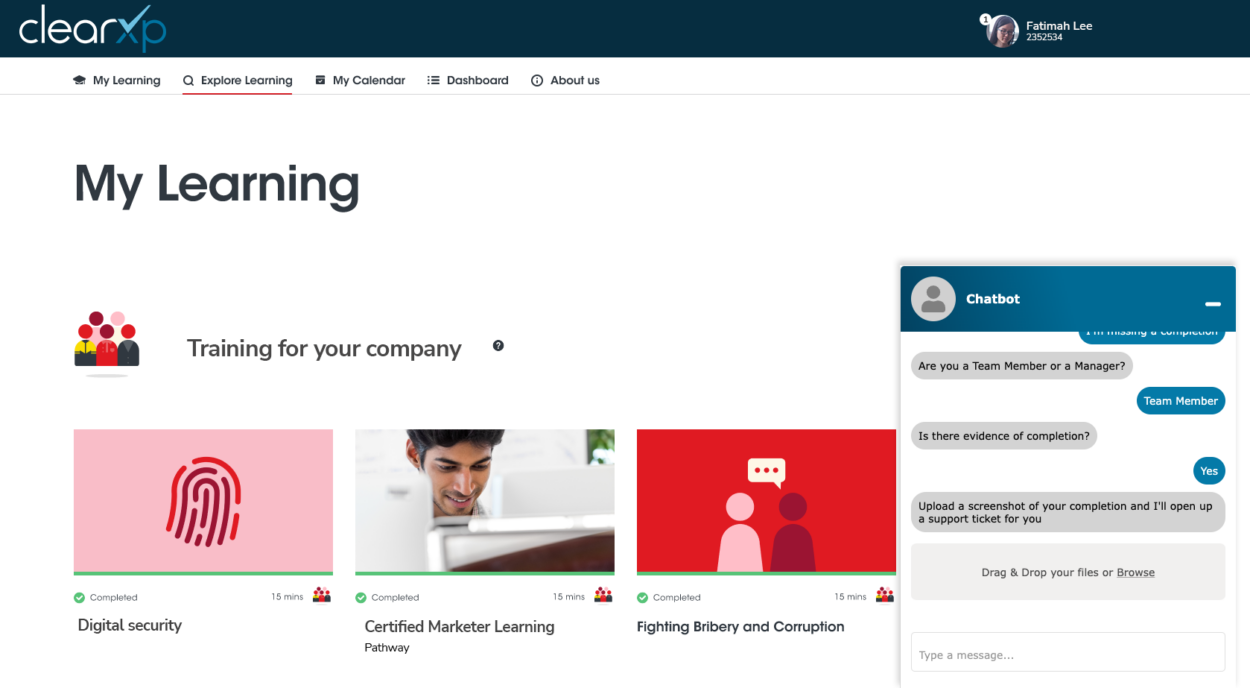 Chatbots can assist learners with many common problems

AI assistants will only become more prevalent as they applied to an increasingly broad spectrum of situations and their technology grows more sophisticated. Eventually, they may be so convincing we may not realise we are speaking to a bot at all. Despite this, chatbots don’t (yet) have the capacity for genuine emotion and cannot satisfy the desire for real human connection. A fact that Microsoft confirmed when asking users if they would rather find information through human conversation or via technology. For now, the most effective and ethical use of this technology is as an enabler and barrier breaker, not as a human replacement. Try out our platform for free with a 30 day free trial. Just leave your details and we will be in touch with your log in.

We would love to hear from you. Take a moment to tell us a little bit about what you need.